Jacobson draws a contrast Suits will be worn – creased, frayed and smelly preferred

I think Howard Jacobson (Diary, 14 October) and Martin Collins (Letters, 20 October) have rather missed the point about men’s suits. Those of us who wear them to the office, day-in, day-out, regard them as work clothes – akin to the carpenter’s overall or the builder’s high visibility jacket. We simply don’t feel smart in them. Howard 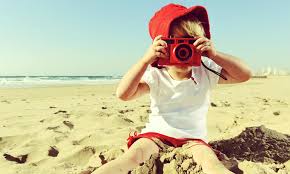 between the appearance of the men he sees at the opera and that of the women. But I bet the women he sees there don’t wear the same clothes when they go to work. The problem is that there are so few options for men who want to look dressed up but don’t want to wear a suit. I’ve long been baffled by the convention that a suit – no matter how creased, unlaundered, frayed, or smelly – is regarded as acceptable wear in formal situations, but almost any other outfit – however stylish and worn with however much flair – is not.
Richard Williams
Kingston upon Thames, Surrey